These data from the phytoflash fluorescence sensor include fluorescence maximum, minimum, variance, and maximum quantum yield of photochemistry in Photosystem II (PSII) collected by the AUV Honey Badger (Wave Glider model V2) during a deployment in May of 2015 in the North Pacific Ocean.

The AUV Honey Badger is a Wave Glider® (model SV2) from Liquid Robotics.  It was deployed from the Island of Hawai'i in May of 2015 as part of Mesoscale Features Aggregate Interactions (MAGI) project . The trackline is in the North Pacific Ocean and passes the ocean time-series station ALOHA.

For more information about this softare please see the Liquid Robotics Software Page: 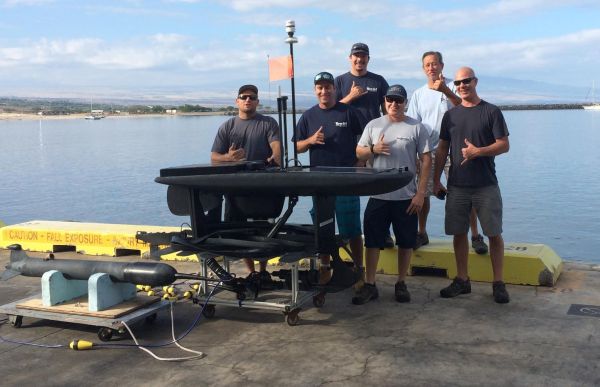 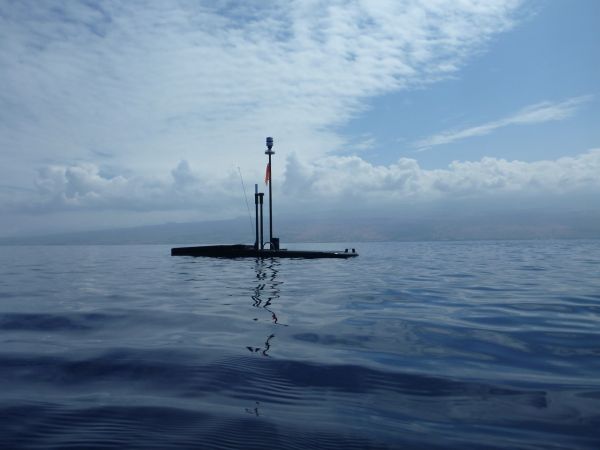